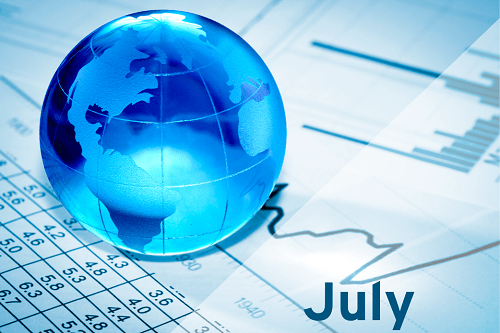 One mystery perplexing economists over the past decade was the fact that wages remained stagnant throughout the post-Global Financial Crisis expansion. As the economy now re-emerges from the COVID-19 pandemic, wages have taken off especially for those on the lowest end of the spectrum. Average hourly wages for retail workers were up 8.6% in June compared to pre-pandemic levels in February 2020, while wages for restaurant and hospitality workers were up 7.9%. This is significant as these two sectors are higher than the overall wage growth of 6.6% over that same period. 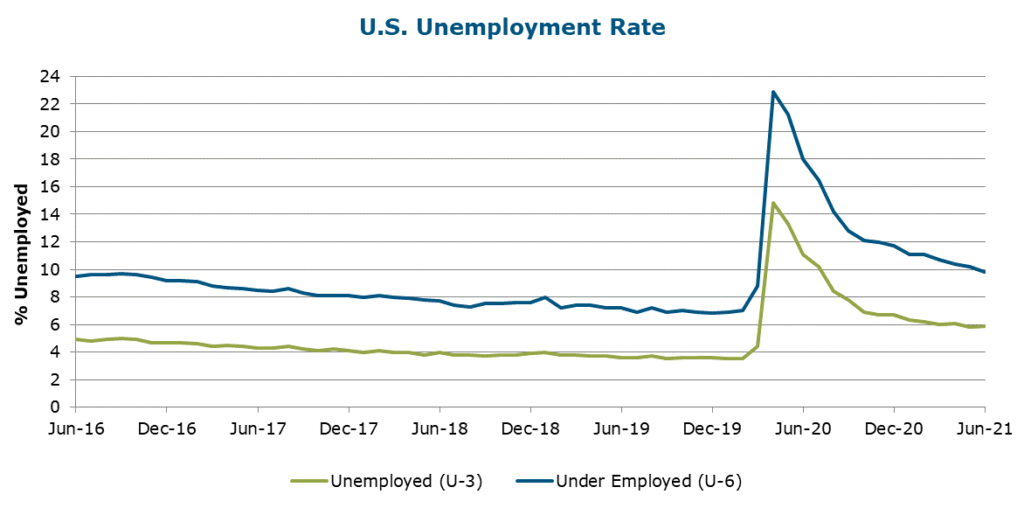 Observing the fastest wage growth in decades, the reasons seem both obvious and uncertain. Enhanced unemployment benefits, aiding those most affected by the pandemic-induced lockdowns, could be restraining a return to work. However, almost half the states have retracted the enhanced benefits in a potential effort to bolster the labor force participation rate. In addition, the newly found flexibility of working from home may have permanently altered expectations, with job seekers becoming far more selective of their options. Most likely, it is a mixture of these factors, but economists are quick to note that rising wages can lead to rising inflation for the consumer.

Speaking of inflation, raw material costs as measured by the Producers Price Index (PPI) have consistently outpaced consumer inflation (CPI) for the past few months. This difference has to lead to higher output costs for companies, potentially passed on to consumers as companies focus on their profit margins. The higher producer prices, though, are being influenced by supply chain disruptions and raw material shortages leading some economists to believe that the current bout of inflation could be transitory as supply gradually comes back online and is not solely influenced by higher wages.

To cap off our labor-centric report, the economy added 850k jobs last month, the largest increase since August of 2020. Despite the increase, the unemployment rate ticked up to 5.9% from 5.8% in May, but the increase is actually positive as a modest number of workers came off the sidelines to job search though not enough to influence the labor force participation rate. Job numbers have a meaningful seasonal adjustment in the second quarter which could be depressing the reported numbers. After June, we should see positive adjustments that could increase the number of jobs reported.