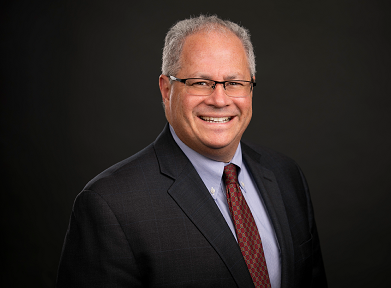 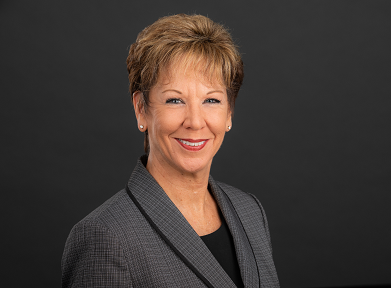 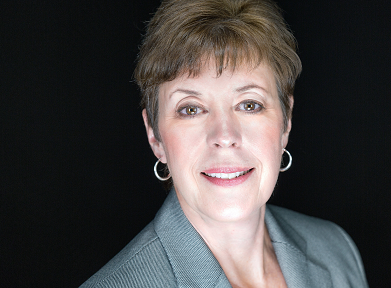 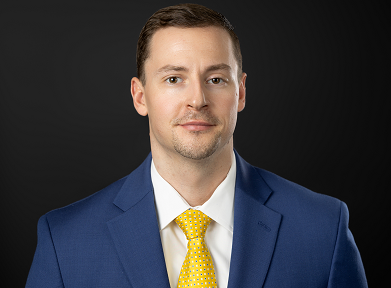 Meet your NYCLASS Relationship Team. Superior service is one of the trademarks of NYCLASS. We are client focused and committed to assisting New York municipal corporations with their cash investment needs.

The NYCLASS Relationship Team can assist you with the following:

Get to Know Your Relationship Team

Joel joined the NYCLASS program as Senior Director of Investment Services in 2017, bringing with him more than 25 years of investment management experience and a strong analytical background. Prior to joining NYCLASS, Joel most recently served as a Senior Director for S&P Global Ratings where he led their global fund ratings activities representing more than $2 trillion of rated mutual funds, ETFs, and separate accounts. He received a Bachelor of Business Administration from the University of Massachusetts Amherst and Master of Business Administration from Pace University.

Joel has assigned ratings to and was a committee chair for hundreds of fund ratings and evaluations throughout his career. He has been devoted to maintaining key relationships with various public entities and separate account clients.

Kathy is a Director of Investment Services for NYCLASS where she is responsible for strengthening and preserving current relationships with municipal corporations in New York, the upkeep of participant data, and expanding relations across the state. Kathy has a long working history with NYCLASS, having served on the Governing Board for ten years including nine years as Chairperson. Prior to joining NYCLASS,  Kathy worked in the public sector for nearly 30 years as  a Finance Director for city and town governments and served as Director of Grants and Business Office for the Rochester City School District.

She received a Bachelor of Science in Finance from the State University of New York Empire State College as well as a Master in Public Administration and Certificate of Advanced Study in School Business Administration from SUNY College at Brockport. She is a certified School District Business Leader. Kathy is a member of the New York Government Finance Officers’ Association, New York Conference of Mayors,  New York State City/County Management Association, and the Association of School Business Officials of New York.

Lyn joined NYCLASS as a Director of Investment Services in 2017 and has a long history with the program as she previously served on the NYCLASS Governing Board, most recently as Chairperson. Prior to joining NYCLASS, Lyn spent her entire career working with various school districts in New York state where she retired as the Assistant Superintendent of Business for the Brunswick Central School District in New York’s Capital Region. She holds a Bachelor of Business Administration and a Master’s and Certificate of Advanced Study in Educational Administration from the State University of New York at Plattsburgh.

In addition to serving on the NYCLASS Governing Board, Lyn sat on the Board for the New York State Association of School Business Officials for more than a decade, most recently as President and currently serves as a board member for Pupil Benefits Plan, Inc. Lyn holds permanent School District Administrator certification and has served as a part-time interim school business official in several school districts.

Chris is a Director of Investment Services for NYCLASS where he is responsible for developing new client relationships, preserving current relationships, and participating in statewide conferences for various government organizations. Prior to joining NYCLASS, Chris most recently served as a Vice President of Firmwide Reputation Risk at JPMorgan Chase where he safeguarded the firm’s reputation by reviewing and acting on potentially adverse escalations related to prospective clients and transaction activity primarily for capital markets.

Chris had a long tenure with JPMorgan Chase where he also served as a Vice President of Wholesale Credit Risk Controllers & Analytics; in this role, he monitored and analyzed the firm’s $1 trillion of wholesale credit exposure and provided industry-specific portfolio updates to senior management. He received a Bachelor of Science from The Pennsylvania State University at University Park.